Leading the way in Lean Recruitment in Manufacturing 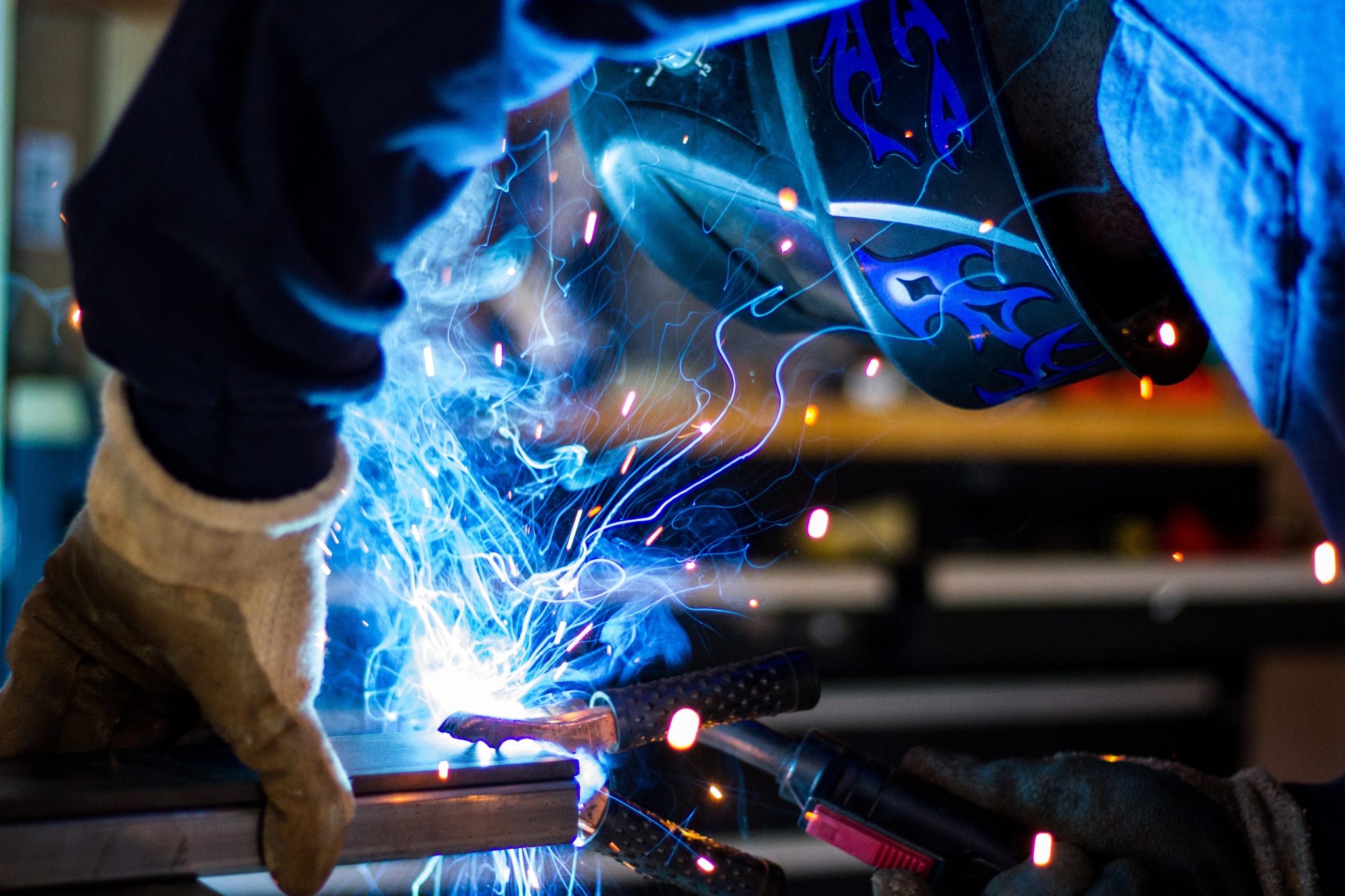 When a leading manufacturer, began their search for a Change Agent, they approached Nomad HR & Recruitment.

This was an important role in the organisation that would need to implement a Lean culture and processes into the existing commercial functions, meaning that the candidate had to have outstanding communication and influencing skills along with proven accomplishments in Lean implementation.

With a well-established network in the manufacturing industry, Nomad reached out across key contacts to find potential candidates that would be the best fit for the job. 24 hours later, the network had identified a perfect candidate, and after preliminary vetting, Nomad HR & Recruitment submitted their CV for the role

This candidate was the only candidate that progressed to interview following pre-screening by both Nomad and the client. They were benchmarked against their European peers in similar roles. The ability to influence at a senior level was tested when the candidate was interviewed by several senior members, including the Vice President of Global Operational Excellence, to ensure that they could meet the challenge. The candidate excelled in all areas and was offered the role of Senior Change Agent instead based on his skills and experience.

“From receiving my CV to my first day at the new job the service received from Amy was fantastic. Keeping me updated with progress and feedback. Amy did her research into the company, role and recruiters which was very helpful. I can only say it was a pleasure to work with Amy in securing my new job. Thank you Amy.”

We'll help you find the best talent with the strongest skills to fit your organisation.
Contact Us